Will Green was raised in Gary, Indiana. Despite growing up in a city known, at the time, as “America’s murder capital,” Will and his two younger brothers thrived thanks to the unyielding support of their mother, Muriel Pipkins. As a youth, Will found a meaningful outlet through sports; a stand-out basketball player, Will went on to play in college. Will graduated from Calumet High School (Gary, Indiana) in 1989.  He earned a basketball scholarship to attend Kankakee Community College (a 2 year school) in Illinois 89-91. Will then transferred to UW Eau Claire and played for the men’s basketball team at UWEC from 1991-1993. Will had about a year left of school to graduate but did not receive his degree.  After 22 years, Will decided to enroll in Upper Iowa University where he graduated with a B.A. in Psychology in 2015.  Will began his professional journey working at the Eau Claire Academy, a residential treatment center for youth with emotional and behavioral problems. There, Will found his niche engaging with and supporting at-risk youth.

In 1991, Will met his wife Becky. Becky Green grew up in Waterloo, Wisconsin. Like Will, Becky and her two brothers were raised by a dedicated, single mother. Becky attended the University of Wisconsin-Eau Claire, where she discovered her passion for social work. Becky also worked at the Eau Claire Academy, a job that cemented her love for working with youth. Becky later moved to Madison to work as a juvenile probation officer and case manager for youth with mental illness.

Will and Becky married in 2002. They have two daughters, Malia and Skylar. In 2003, Will’s beloved mother, Muriel passed away. It was during this time that Will decided to start his own mentoring program. Will used his mother’s initials as the inspiration to create “Mentoring Positives,” a program that Will hoped would honor the dedication and commitment that Muriel Pipkins showed to those in her family and community.

Mentoring Positives began in the fall of 2004 as a referral-based program that offered individual mentoring for delinquent youth. Soon after, Mentoring Positives evolved into a nonprofit and began offering leadership development through group mentoring. Programming has since expanded to provide youth employment through its social entrepreneurship (in particular, MP’s wildly successful “Off The Block” salsa and pizza), sports, and the arts. Since the beginning, Mentoring Positives has been headquartered in Madison’s Darbo-Worthington Park neighborhood, where Will, Becky and their staff continue to serve as a dynamic neighborhood resource and positive influence in the community. 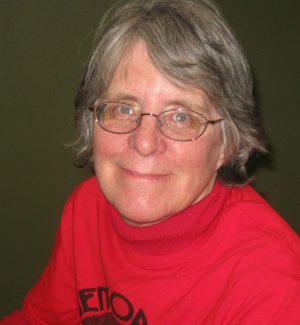 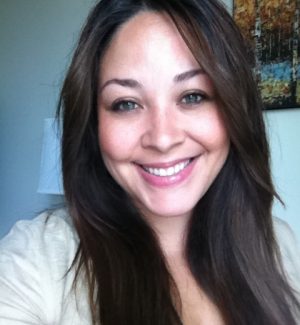 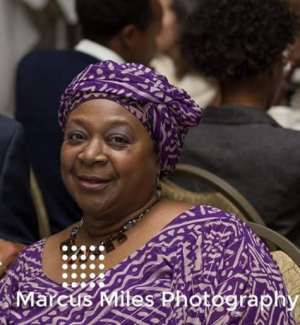 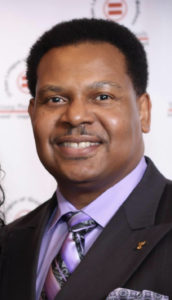 Our team of mentors are a mix of trained group facilitators, volunteer college students and community members. They serve as coaches and guides for your children by holding consistent expectations and encouraging positive behaviors. They take personal interest in the growth and development of your child. MP will offer support and guidance for both your child and their mentors. We will do our best to ensure the success of the relationship. Mentoring Positives (MP) employees expect that all children/youth work towards improving their lives. Your progress in meeting these expectations and mutually identified goals will be reviewed periodically with you and your family. 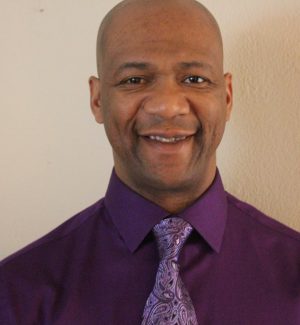 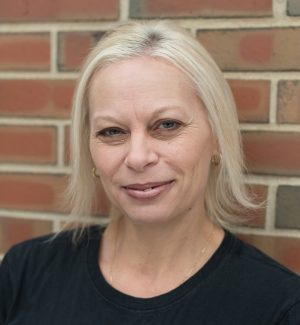 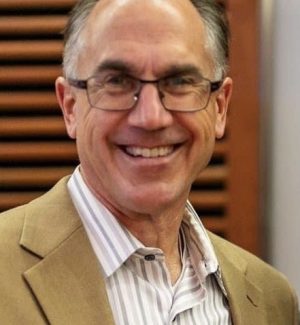 Off The Block Director